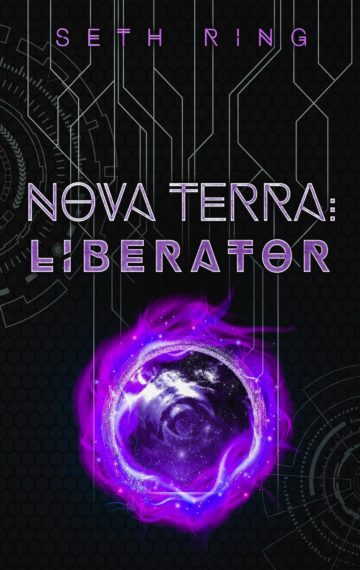 Listen to a sample
$5.99Buy NowRead A SampleSee The ReviewsSee The Full SeriesBuy The Audiobook

Despite all the advantages that came with being a Titan, for Thorn, it has come with equally Titan sized problems.

Thorn has freed himself from an ancient curse and cleared up the political turmoil in the capital, but the looming threat to Northern Angoril posed by the Orc invasion of Rasyn carries him back to the Elven island. But not before he deals with a cultist infestation in his own home.

Beset by enemies on all sides, Thorn must choose between keeping himself safe or throwing himself into the jaws of danger to honor the commitments he has made to his friends and allies. When he faces foes he cannot overpower with brute strength it will take all of his wisdom and fortitude to keep him and his allies alive.

Explore the world of Nova Terra in the Titan Series, a GameLit/LitRPG series of epic adventure. If you like immersive storytelling, rich fantasy, and epic adventures with a slice of friendship thrown in, you’ll love Seth Ring’s page-turning series.

Pick up Nova Terra: Liberator today and escape to the grand world of epic adventure. Nova Terra, your dreams, your world.